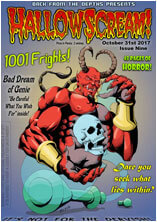 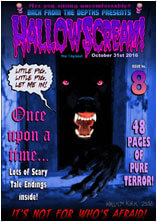 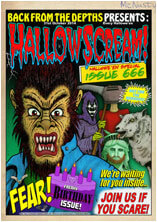 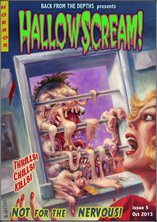 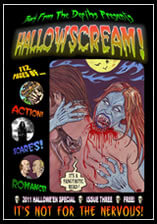 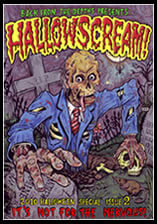 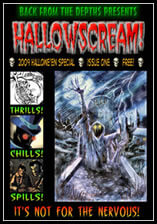 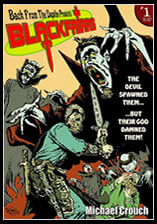 The World Beyond : May Contain Some Evil and Some Dead

Here’s a question for you… What has a remote cabin from which all means of escape have been cut off, point of view shots of something rampaging through the woods making freaky noises, a book of spells and incantations, something nasty hiding in the cellar and a disembodied hand attempting to throttle someone?

The World Beyond is the second of two pilot episodes of an occult detective television series, starring Granville Van Dusen as Paul Taylor, a sports writer who develops the ability to communicate with the dead after a near-fatal motorcycle accident.

The first pilot, The World of Darkness, premiered on CBS in April of 1977. The World Beyond followed on January 27th, 1978 and also stars Barnard Hughes, (Grandpa in Lost Boys), and JoBeth Williams, (Diane Freeling in Poltergeist). Yep, that’s right – There’s someone called J. Williams in this.

The World Beyond appeared on television at precisely the moment Sam Raimi and Bruce Campbell were conducting ‘research’ for their first foray into the horror genre. Coincidence? Judge for yourself. It’s just under 50 minutes long…

“The book served as a passageway to the evil worlds beyond…” (ooh, what a giveaway).